WE ARE JEU, THE BOULES BAR OF THE NETHERLANDS AND THIS IS HOW WE PLAY

WE ARE JEU, THE BOULESBAR IN UTRECHT AND ARNHEM

THIS IS A PLACE FOR BALLSY PEOPLE! ARE YOU READY TO BEAT YOUR FRIENDS? NOT LITERALLY, BUT WITH A GAME OF BOULES, OF COURSE. READ THE GAME RULES HERE, BEFORE DECIDING TO BREAK THEM. 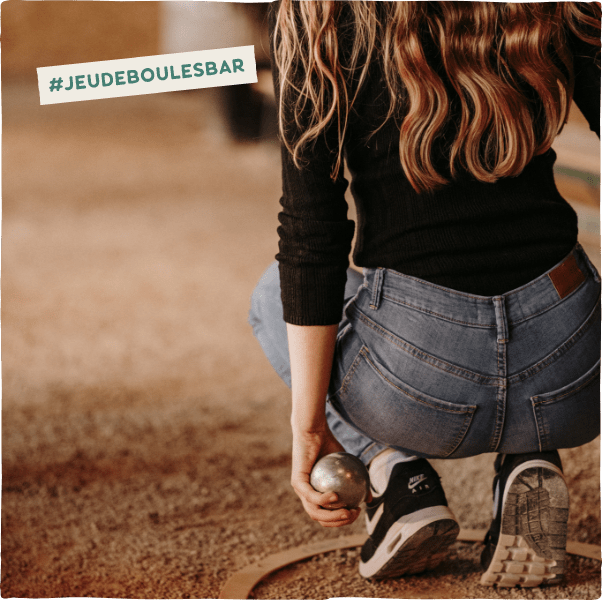 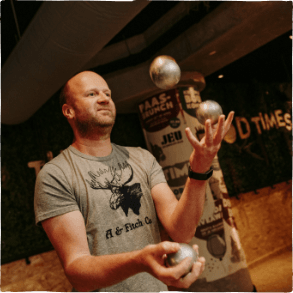 Boules is fun for all ages! But what are the official game rules? At JEU, you’re welcome to make up your own rules as you go, or you can play by the official rules listed below.

At JEU, you always play boules in two teams. Depending on your group size, these are your team options:

Two teams per court.
Each team picks a type of balls.

The first ball is thrown by the first team, the second ball by the second team. Now, the team whose ball is furthest from the jack keeps their turn until they throw a ball closest to the jack . Should they fail, the first team can throw their remaining balls. A round is finished when all the balls have been played.

The points are added up and written down on the scoreboard. 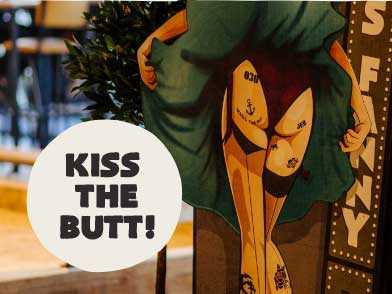 Lost 13-0…? Kiss Fanny and buy a round of drinks! We will gladly explain who Fanny is and where you need to kiss her. 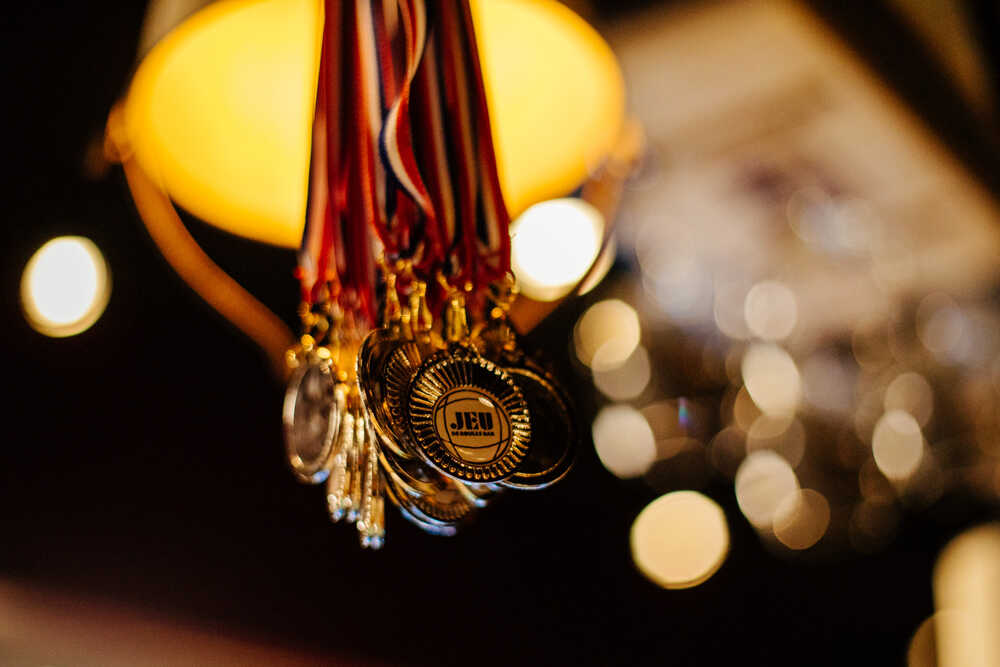 Did you win or lose? Then everyone should know this of course! Especially for the winner (or loser) we have the winners and losers trophy. You can buy these at the counter.

Got hungry while reading the game rules? Order yummy streetfood bites and local beers at the bar.

Memorised the game rules? Go on, you cool cat! 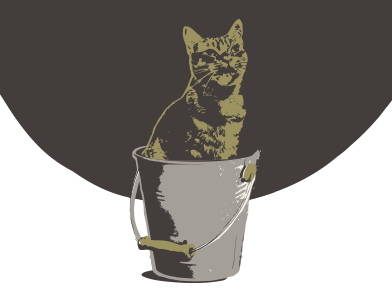